Philosophy Looks at the Arts 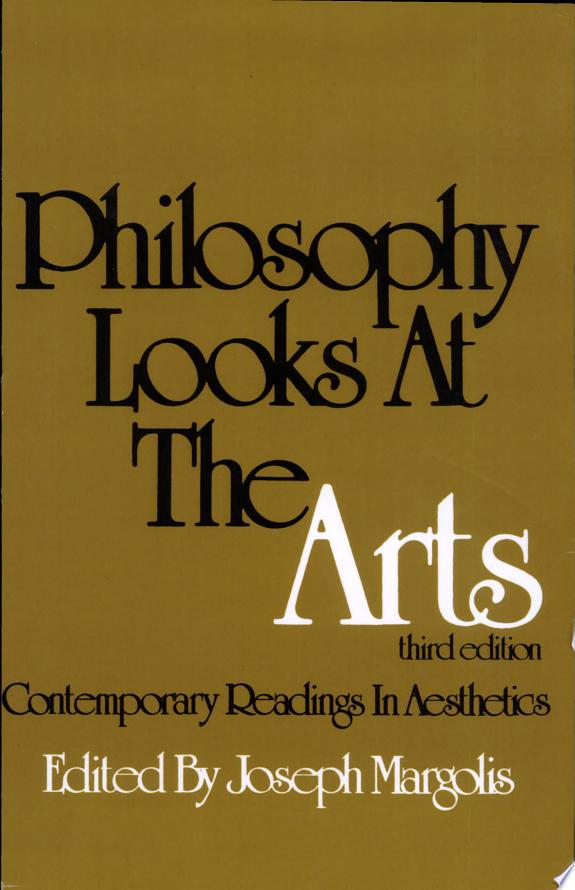 Philosophy Looks at the Arts Information

The first edition of this widely used anthology offered a needed introduction to a new analytic aesthetics which has in the intervening years become even more influential. This new, revised and expanded edition has been designed by one of the leaders of the field to help define the structure of current aesthetics. Of the 24 articles included more than half are new to this edition. The new edition emphasizes opposing currents in aesthetics with contributions from the most active and influential writers in the field. It is a basic book for any library and is designed to provide both undergraduate and graduate students with a professional orientation in aesthetics. Author note: Joseph Margolis is Professor of Philosophy at Temple University. He is the author or editor of twelve other books as well as numerous articles. 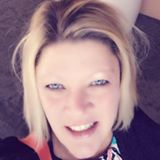 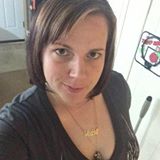 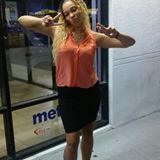 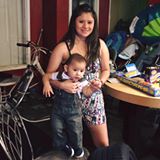 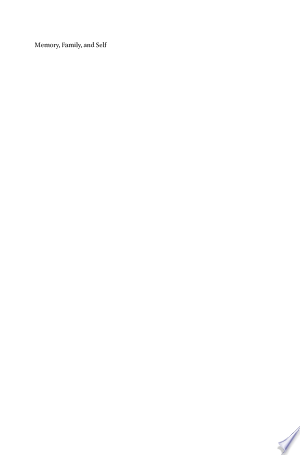 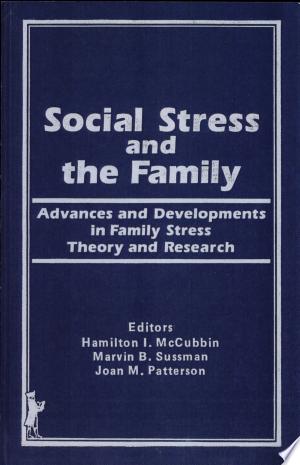 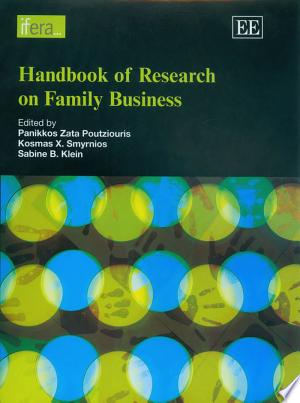 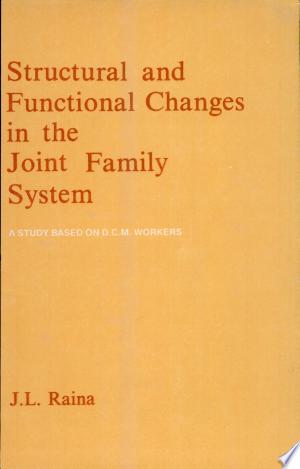 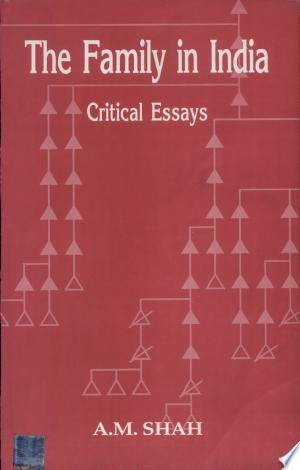 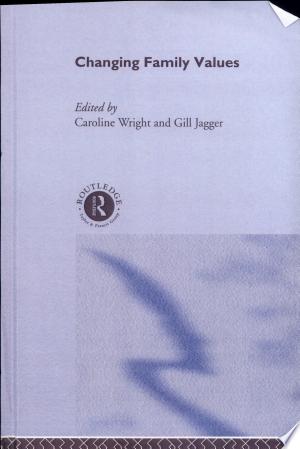 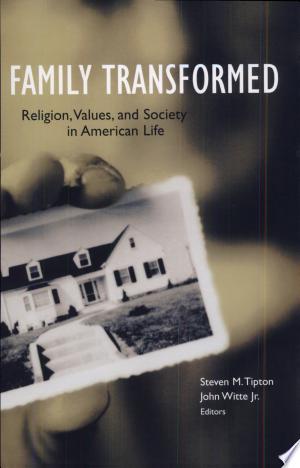 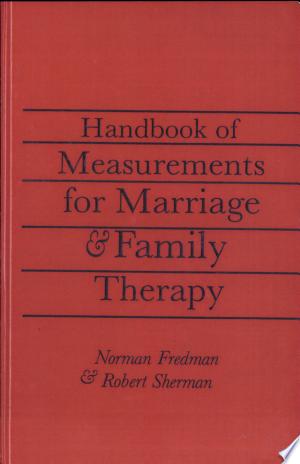