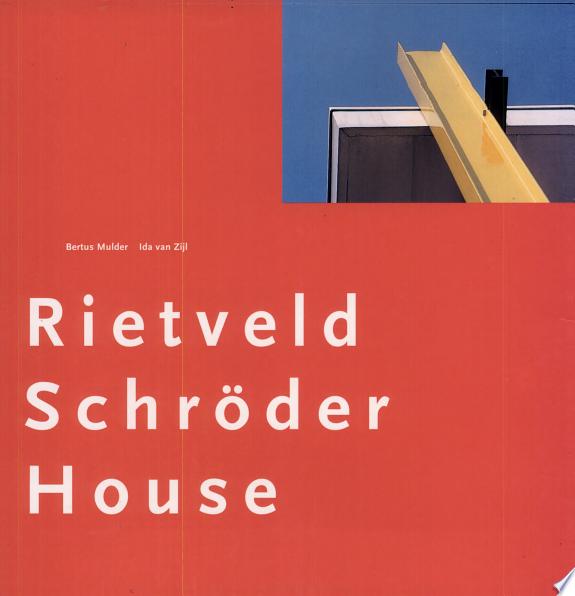 Schroder House, built in 1924 in Utrecht, the Netherlands, is the first and perhaps the most famous structure designed by revered de Stijl architect Gerrit Rietveld. A pilgrimage site for architects and historians, this small townhouse is considered the first truly modern residence. Its revolutionary open-plan layout provided an alternative to confining small rooms, its strip windows broke down the barrier between inside and outside, and its primary color scheme and shifting wall planes were symbols of its rupture with tradition. This title on the building's history presents a wealth of new information, including new photographs showing details uncovered in the recent restoration, archival images from when the house was built, and floor plans of each level of the house. It also contains material from the extensive archive amassed by the client, as well as information provided by Bertus Mulder, Rietveld's assistant at the time the house was built. 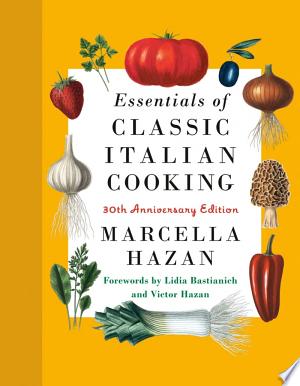 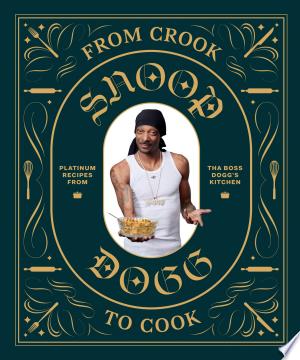 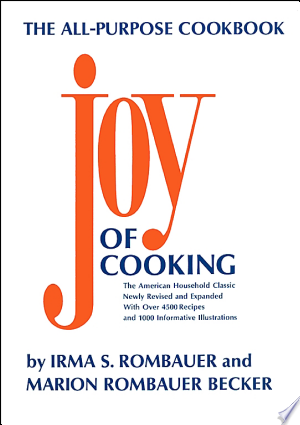 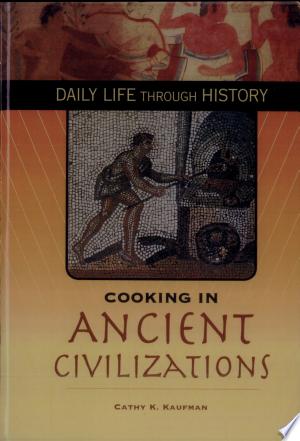 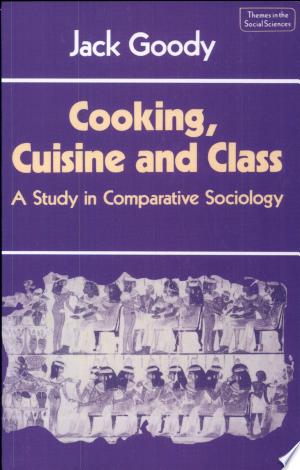 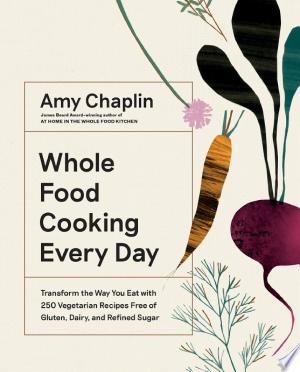 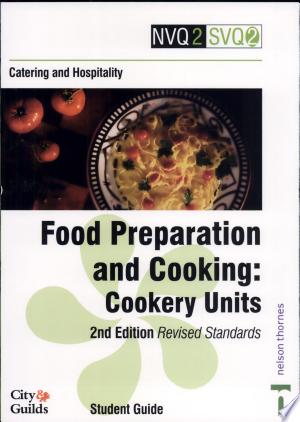